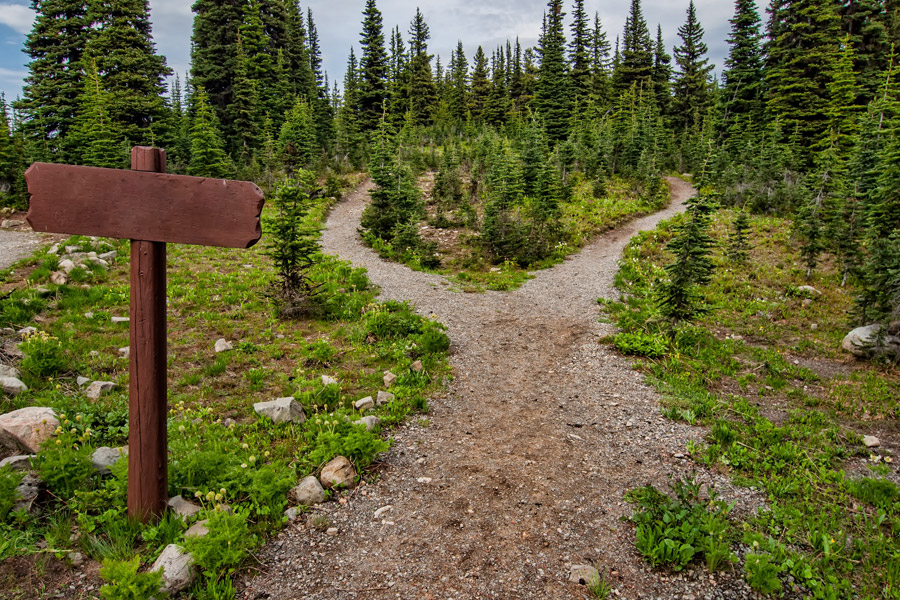 My mother-in-law recently died and before her funeral, my husband looked back to an important decision she made while he was growing up.

His family of seven children attended a small mainline Protestant church in their neighborhood. However, when his beloved Aunt Rosie and family started attending a Christian and Missionary Alliance Church fifteen miles away, his family soon followed.

Reflecting on his mom’s life, my husband realized how this one change made all the difference in his family’s life and also in his own.

Once they started attending the new church, he remembers how his dad’s life began changing for the better in the dropping of old habits. As well, his mom became active in various church groups and made sure her children participated. From this point on, he remembers attending church every time the doors opened: Sunday mornings and evenings, Wednesday evenings, youth group, Vacation Bible School, mission conferences, and anything in between.

Most of all, he remembers how he accepted Jesus Christ as his Savior and how that changed the course of his life.

In thinking of crossroads, Robert Frost’s poem “The Road Not Taken” comes to mind, especially the last few lines:

Two roads diverged in a wood, and I,
I took the one less traveled by,
And that has made all the difference.

In our own family, we’ve also come to various crossroads, where the decision we’ve made has influenced our family and will for generations to come.

One such crossroad came when our four daughters where growing up. We had best friends with kids all their ages and spent almost every weekday and weekend together. But as we did, there came a time where we had to decide which road to take.

Our friends were heading more and more into not only keeping up with the Joneses but surpassing them, and spent much time and effort pursuing material possessions and the world’s definition of success. As a pastor’s family, of course we couldn’t keep up financially, but also, my heart just wasn’t in it. I was longing for more of God, more of His leading, and more of His presence in our lives. So painfully, we stepped away from our friendship and took a different road, one less traveled.

Looking back, it was definitely the right decision and has made all the difference in our family’s life.

As crossroads come up in life, each one gives us an opportunity to choose and determine not only a personal course, but also one that will influence the direction one’s posterity will take, too.

The TV show Who Do You Think You Are? highlights how generations to follow are influenced by a family member’s pathway taken in life.

Each episode traces a celebrity’s genealogy, usually to discover or solve some unanswered question such as where did their family originate. Others, to fill-in-the-gap of what happened in their lineage. It’s a fascinating program that demonstrates how one’s past relatives’ decisions at critical times in life, set the course and effected their family’s destiny.

As a Christian, it’s comforting to know that it’s not a decision left to my own understanding or rational, but that I have someone to help guide my path. Psalm 16:11 assures me that God will “make known to me the path of life,” leading me towards His plan for my life and the lives of my family that follows.

Are You an Anxious Mom?

Crossroads: Destiny in the Making 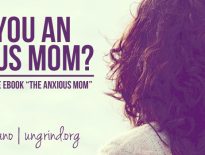 Everyday Faith Are You an Anxious Mom? 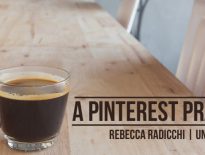