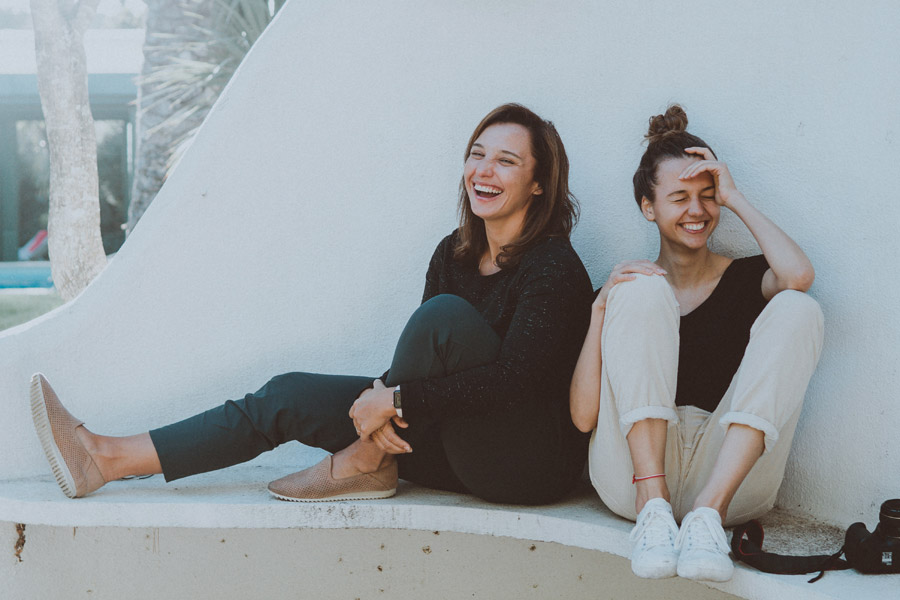 The moment that will either make or break a friendship is the moment when one of you decides to share a hard truth with the other. That is, a hard truth about the other.

Like that time a girlfriend phoned to tell me I was out of line with some snarky sass I had earlier shared—snarky sass I had aimed pretty hard at her sister. In my defense, the struggle with her sister was real and hard and messy (still is), and she needed a listening ear. Problem was, my listening ear also came chock full of mouthy criticism toward her sister—meant, of course, as a show of support and solidarity.

{Obviously, I was the model of Christian grace and mercy. No. No, I was not.}

I failed my friend when she needed me most. You see, all on her own, she was headed down an ugly road where her sister was concerned. She didn’t need my catty comments to force her further into the dark alley of derision.

Instead, I affirmed her sisterly aggravation and haphazardly added to it. Hearing me disparage her sister thankfully awakened my friend’s sense of virtue which led to what we now affectionately refer to as “The Call.” I say “affectionately” because it was that phone call—with words so difficult for her to say and words so hard for me to hear—that deepened our friendship and widened our respect for one another in ways nothing else could.

She loved me enough to say the hard thing. I loved her enough to listen.

The whole thing reminds me of the tumultuously tender friendship between Jesus and Peter—a friendship tested again and again by Peter’s strong will and wild passion.

Like when, after Jesus had explained to everyone about His imminent death, Peter pulls Him aside for a private reprimand saying, “May God forbid it! This will never happen to you!” (Matthew 16:22 AMP).

Christ’s response? “Get behind me Satan! You are a stumbling block to Me; for you are not setting your mind on things of God, but on things of man” (16:23).

Then there was that other time when Jesus told His disciples they would all fall away, and Peter, appalled, says, “I never will,” to which Jesus replies, “Before the rooster crows, you will disown me three times,” and, of course, he did (Matthew 26:33-34).

But here’s the thing: Jesus knew. He knew long before selecting Peter as one of the Twelve that Peter would disappoint, and yet … even though Peter failed Him hard, Jesus clearly counted Peter as one of His closest friends (Matthew 17:1; Mark 5:37; 14:33; Luke 8:51).

And I wonder … what strengthened their friendship?

Friendships That Change the World

When disappointment strikes our deepest, most-invested friendships, it is tempting to walk away from or maybe ignore the dismay. Honestly, that is the easier road.

But what if, like Jesus and my sweet friend who made “The Call”, we faced friendship failures head on, calling them out clearly? And, when we’re the ones called out, what if, like Peter, we loved enough to listen?

Forgiven and restored by Jesus (John 21:15-17) whom he had betrayed and misunderstood, Peter went on to become a pillar of Christ’s church, speaking Gospel truth to the first 3,000 who believed at Pentecost (Acts 2:14, 41).

Sure, some friendships might fall to pieces under such weighty truth and honesty, but those that remain steadfastly unwavering? Those are the kinds of fiery friendships that change the world.

O God, help us to love one another the way Jesus loved Peter that we may develop the kind of friendships that will change the world for You.

Spread the love
Related Topics:communityfeaturedfriendshipRhonda Owens
Up Next

When Everyone Else Finds Love

6 Ways to Stop Having Romantic Dreams

Fiery Friendships That Change the World 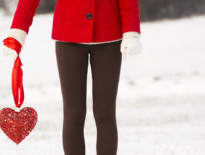 Relationships When Everyone Else Finds Love 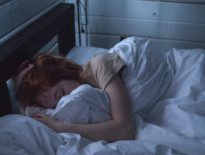