The only person you have control over is yourself. The only attitude you can control is your own. We can’t control what other people do, how they act, or what they feel. We can only make choices for ourselves.

For instance, Paul knew his story was less than perfect.

Before his conversion, he persecuted Christians! But he didn’t let the sins of the past stop him from becoming a mighty Christ-follower. He received the title of apostle because he wasn’t afraid to truly let God transform him. He gave his weaknesses to God and became a new man. The former enemy of Christians became one of the most influential leaders of the early church.

For I am the least of all the apostles. In fact, I’m not even worthy to be called an apostle after the way I persecuted God’s church. But whatever I am now, it is all because God poured out his special favor on me — and not without results (1 Corinthians 15:9-10, NLT).

When we beat ourselves over the head about our shortcomings, mistakes, and even what we assume to be failures, remember all those imperfect people who made it into the “Hall of Faith.” Remember those who have gone before us.

But we can move forward.

Christ can transform you and me — just like He transformed Paul.

Proverbs 26:11 says that “As a dog returns to its vomit, so fools repeat their folly.” Don’t be a fool, caught forever in the trap of the same old mistakes. You might be weak. You might be humble. But with the power of God within you, you can choose a new life. Just look what happened to those Bible characters.

What’s the similarity between these men? They all had a choice, and they chose obedience.

Remember, the only person you have control over is yourself.

Ask God to help you forgive those around you who may have hurt you without realizing it. Ask God for the same measure of grace to use on yourself for being less than perfect.

God cares about you.

Stop comparing yourself to others.

God loves you because He created you and there is no one else like you. 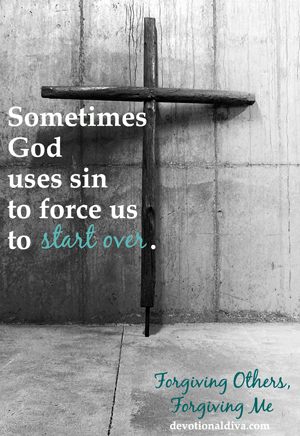 This article was adapted from Forgiving Others, Forgiving Me. © 2013 Harvest House Publishers. If you would like to know more about how to forgive others including yourself, please feel free to check out Renee Fisher’s new book on Amazon. Also, enter below for a chance to win a copy.

Enter to win a copy of “Forgiving Others, Forgiving Me”

Is Your Future Not What You Had Hoped?

Renee Fisher is an adoring wife to Marc and mom to their pit bull named Star. She is a spirited speaker and author of five books, including Forgiving Others, Forgiving Me (Harvest House, 2013). Renee is the founder of DevotionalDiva.com, and loves nothing more than to spur others forward. She is on the Advisory Board for ChristianMingle, creator of Quarter Life Conference, and a Biola University graduate. Renee lives in CA and loves running on sunny days. A Dream Coach, she loves connecting with new people daily. Connect at ReneeFisher.com.

Forgiveness is a Personal Choice 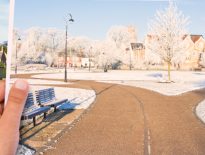 Articles Is Your Future Not What You Had Hoped? 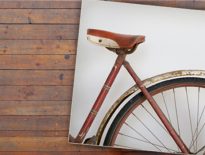