The game is to see how resolved I can be to give thanks. NO. MATTER. WHAT!

One day recently, I woke up not fully aware that it was a game day.

I had an inkling, though, given what was scheduled for the day and reached out to a few friends to ask for prayer.

I knew I would be taking my son to consult with a new-to-us neurosurgeon for the purpose of follow up care for his brain shunt, a shunt he had mercifully placed nearly nine years ago by the masterful hands of Dr. Ben Carson.

My son had been exhibiting some mildly concerning symptoms which merited making an appointment to have it checked. I also needed consultation from a neurologist on my son’s oral vasculature (blood vessels) for orthodontic work he needs to have done in the imminent future.

While there appeared to be no immediate, emergent concerns after the doctor’s exam, he nevertheless ordered an X-ray and MRI to be taken just to make sure all is functioning as it should.

I asked the doctor if by any chance the X-rays, MRI’s, AND EEG’s are done out of the same department. EEG’s you wonder? My son’s doctor didn’t order any EEG’s.

But, my daughter had to have an EEG to see if what I believed to be a behavioral, developmental phase of “staring spells” could in fact be something called, “absence seizures.”

Well, no such luck for me. EEG’s are done out of a completely different department. $$$. 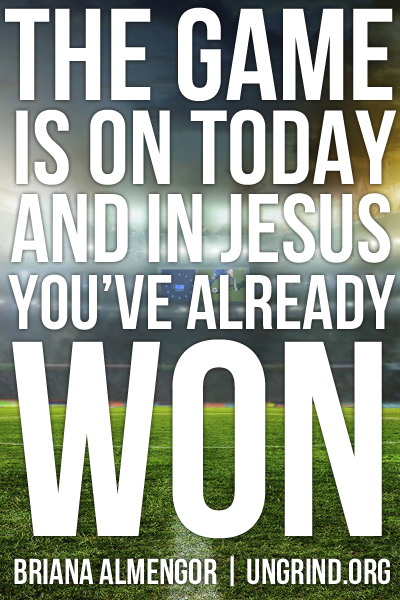 Nevertheless, I left Hopkins pleasantly surprised at how quickly we were seen and how well the appointment went. I felt grateful that God has made a way for my son to have such amazing medical care.

Stopping at our local library on the way home, I ran into a friend. As we chatted, I felt something moving about in my mouth. It felt hard and edgy. After some inspection with my tongue, I realized I had a chip off of one of my crowns floating about in my mouth. I wanted to cuss. Except I couldn’t. Because I HAD A STUPID PIECE OF ENAMEL FLOATING IN MY MOUTH!

At this point, I saw the straw — the one that was about to break the camel’s back.

You see, I had been researching homeschool materials that past week because there were all kinds of online sales, local book swaps, and homeschool fairs of which to take advantage. It was the time to buy for next school year. But, $$$!

So at this point, my mind was tallying up the tab: X-ray, MRI, an EEG, new crown, homeschool materials, AND…wait…there was more.

My hubby was scheduled for a medical procedure the next day that we had put off for too long. While it was elective, we agreed that it was necessary. Also, a chunk of change!
I had also been consulting with an oral surgeon for a different tooth in my mouth that needs extracted, bone grafted and an implant. We are talking $$$$!

Fear began creeping in at this point, crowding out gratitude altogether.

As I arrived home after my visit to the dentist that evening, who handed me the $657 estimate for a new crown, I realized that the GAME WAS ON!

The enemy of my soul had shown up to play today, and I needed to fight back.

The gratitude which filled my heart that morning, I found harder to come by that evening. But, I do not like to lose. And, I most certainly do not like to lose to Satan! If I am called to “fight like a girl,” THIS was the moment to do that.

And, I fought with the God of the Universe on MY side!

I do not know what you are facing this day. I do not know what all may be piling up around you, seeking to overcome you. But, I do know that there is a God Who is bigger than it all, Who stands above and around it all, Who longs to know you and be known by you. He sees the details of your life. He wants to draw near to you and to show you Himself — how strong He is, how loving He is, how faithful He is.

And He wants to arm you with gratitude to fight off the onslaught of the evil one’s tactics today. The game is on today, and in Jesus, you have already won.

email
Related Topics:featured
Up Next

On Being More Than a Nice Family

The Best Shoes for Any Wedding 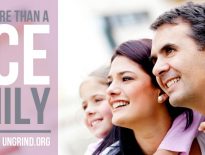 Articles On Being More Than a Nice Family 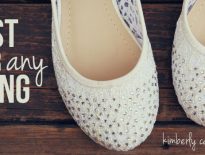 Articles The Best Shoes for Any Wedding