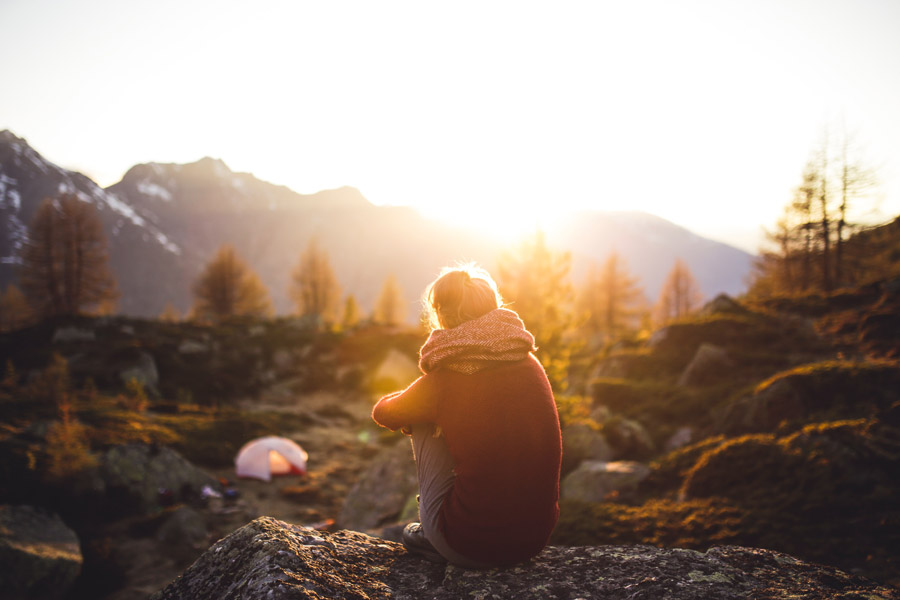 Smoke fills Isaiah’s nostrils and burns his eyes. His footing almost slips as the foundations of the temple shook.

He is overwhelmed with unworthiness. A feeling of uncleanness devastates Isaiah as he comes face to face with the holiness of God.

“Woe is me! For I am lost,” cries Isaiah falling to his knees. “For I am a man of unclean lips, and I dwell in the midst of a people of unclean lips; for my eyes have seen the King, the Lord of hosts!”

Immediately a seraph takes a pair of tongs and from the altar plucks a burning coal. It smolders in the tongs as the creature flies towards Isaiah, six wings beating.

The coal touches Isaiah’s lips with a purifying singe.

“Behold,” the seraph speaks, “this has touched your lips; your guilt is taken away, and your sin atoned for.”

Strength enters Isaiah’s limbs. An feeling of purity and love fills every part of his being.

The unearthly voice of the Lord speaks: “Whom shall I send, and who will go for us?”

Then Isaiah receives his mission straight from the Lord himself. A mission to become a prophet to God’s hard-hearted and rebellious people who will not care to hear Isaiah’s message.

This passage has stirred me for as long as I can remember. Isaiah’s response echoed something in my own heart. A desire to say yes to God’s plans for me. To be willing to accept any mission God gives me.

Until I read this passage the other day, I’ve always focused on Isaiah’s response, his obedience.

But the other day something else struck me.

Prior to the touch of the burning coal, Isaiah was probably a crumpled heap on the ground as he spoke a prophetic woe against himself. And it is the same with me: when confronted with the holiness of God I realize just how dirty I am. And that is an important place to be. For that is when I’m in a position to receive the burning coal of God’s grace; when I realize I need God.

Thankfully, God never leaves me in a crumpled heap on the floor. But once I finally see what I truly am, that is when grace rushes in.

The burning coal is the remedy of God’s grace. It purifies and strengthens. It is plucked from the altar where so many animal sacrifices had been burned and consumed. “Through his seraph, … God declares the remedy for Isaiah’s sin to be sufficient and instantly effective. Now Isaiah is qualified to proclaim the only hope of the world–the overruling grace of God.”*

The burning coal represents Jesus, he is the remedy. On the altar of the cross, he too was consumed. He took away my sin so I can be free to accept his gift of grace. And once received, God’s grace changes me. I do not stand guilty after accepting it. It is the grace that must come first. It is the grace that gives the power to be able to say, Here am I. Send me. 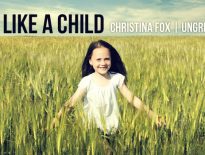 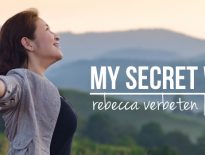