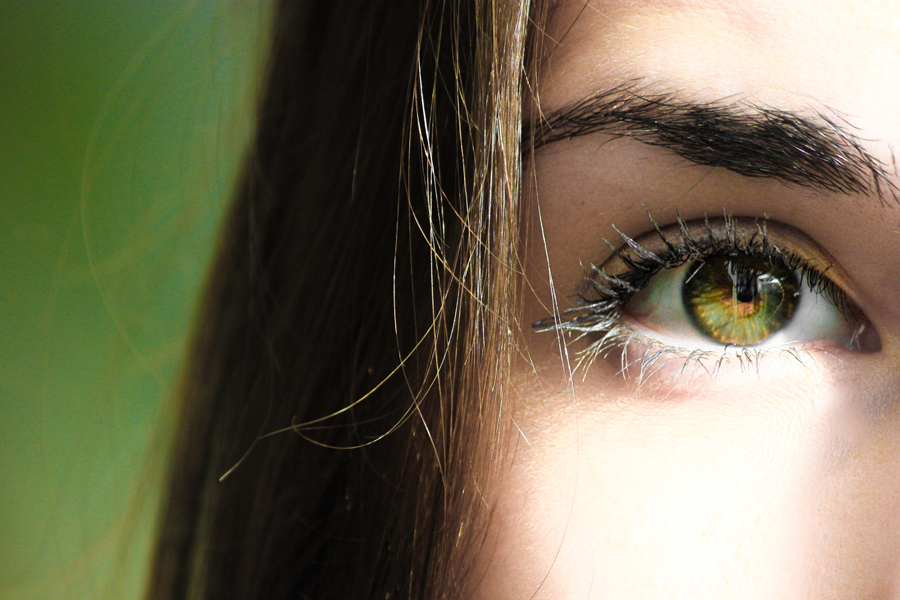 The Proverbs 31 Woman. Love her or hate her, she’s pretty amazing.

She’s a hard worker, staying up late and rising early. She’s a business woman who deals in the marketplace purchasing fields and vineyards. She sells handmade items—if Etsy had been around during biblical times she’d have her own shop. She’s generous to the poor. She’s not afraid about what the future holds and dresses well to boot. She’s wise, her kids all speak well of her and so does her husband. Above all, she fears the Lord.

No wonder so many women cringe when they hear “Proverbs 31.” Who can measure up to that?

One thing to keep in mind is that Proverbs 31 is an acrostic poem (in the original) that describes the characteristics a godly woman should strive for. Not in a legalistic check-off-the-list sort of way. Maybe more like a “when I grow up I want to be like her” kind of way. She wasn’t “real.” At least not like Sarah, Rebekah, or Mary were. Those women were all flawed and we love them for it.

Until recently I thought I knew the Proverbs 31 Woman pretty well. But then I made a discovery that surprised me. And I love it when that happens.

Scripture’s Picture of a Valiant Warrior

Proverbs 31:10 says, “An excellent wife who can find? She is far more precious than jewels.”

These terms may bring to the mind demure ladies from another era. Such language may even seem strange and outdated in its description of women to our 21st-century ears. Despite the descriptions of the Proverbs 31 woman in the marketplace and working hard, “noble” and “virtuous” may conjure up Victorian women at tea. Or perhaps a princess in a fairy tale?

But a better mental image might be one of Éowyn, from The Lord of the Rings trilogy, brandishing her sword. Remember her? In the final book, The Return of the King, she goes into battle and ends up killing the Witch-King of Angmar.

That’s because the root word for “excellent” in verse 10 is the Hebrew expression ‘eshet khayil. Usually, khayil is used to describe an army of men: men of war. It’s used over 200 times in this way. However, it’s used only four times in the Bible to describe women (Ruth 3:11; Proverbs 12:4; Proverbs 31:10, 29).

As Elizabeth George explains in her book Discovering the Treasures of a Godly Woman, “This Old Testament word refers to a force and is used to mean ‘able, capable, might, strong, valiant, powerful, efficient, wealth’ and ‘worthy.’ Its primary meaning involves military strength…. Just as the two forces of mental toughness and physical energy are primary traits of an army, they also mark God’s Proverbs 31 woman.”

Perhaps this makes you groan, “Great, now I have to be a warrior too?”

A Godly Woman is Tough

But I find this discovery exciting. The Proverbs 31 Woman’s virtues come from a heart that fears the Lord. And this fear of the Lord is exhibited outwardly by the things she does.

She is a force to be reckoned with. She manages her family and household staff. She’s involved in the business world. Her husband is prominent in the city and she supports him. She is skillful in her creations that she uses not just to supply her home with clothing but sells items too. All of this flows from her love of God and culminates in the overarching quality of what George calls “mental toughness and physical energy.”

Perhaps you’ve never thought of a godly woman as being tough before. Or valiant. But she is.

Although it’s true that the Proverbs 31 depicts a fictional and idealized woman, I don’t have to look far for godly examples in the Bible of female toughness and valiant behavior.

Esther faced her fear of death to see the king on behalf of the good of her people. Ruth didn’t let the fear of poverty and the unknown stop her from following her mother-in-law into a new country when she could have gone back to the comfort of her family. Ruth proved to be strong and capable as she worked hard to provide for the aging Naomi. What about Deborah, who was a leader when there were no men willing to lead? Or Abigail—married to a fool of a husband—who exhibited wisdom when she saved the lives of her household from David’s wrath brought about by the arrogance of her husband?

The Bible’s depiction of womanhood is not a Victorian on a fainting couch pulling out the smelling salts. It’s a warrior woman who is strong, intelligent, and capable. I find that description very compelling.

How about you? How will you live valiantly today?


Spread the love
Related Topics:featuredProverbs 31womanhood
Up Next

He Gives Shade to the Weary

How to Be a Valiant Woman 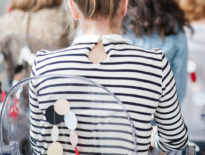 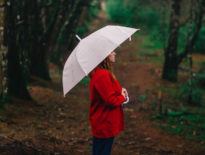 Faith He Gives Shade to the Weary