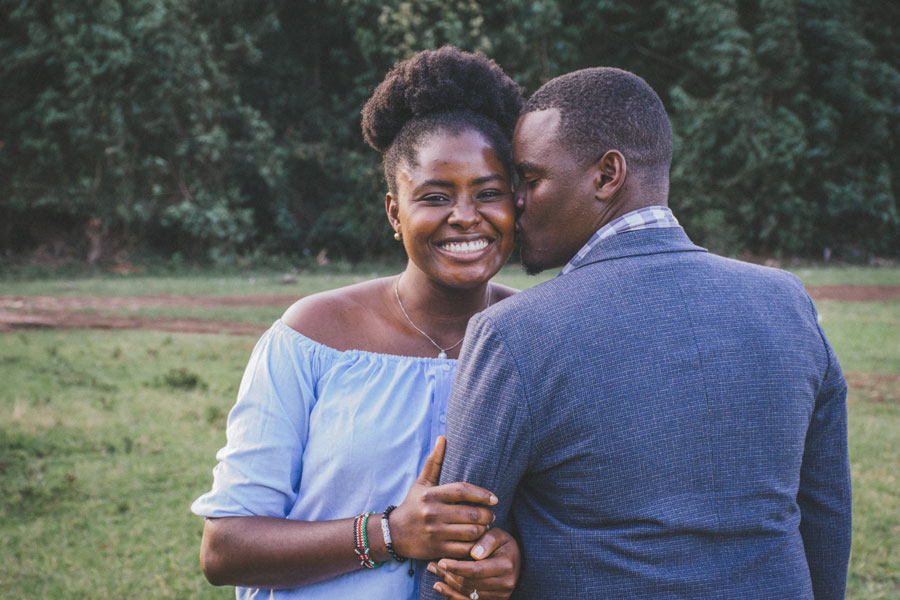 A message came in from my husband.

Glancing down at my new phone, I wondered what it would say. He needed me to pick up more paint from Home Depot? His meeting had been canceled? Or he would be late for dinner?

But no. It was none of those. Something rather different altogether.

That’s it. That’s all he’d written. But talk about making my day. I looked down at those three words and couldn’t stop smiling.

He had noticed. And it had mattered.

Would you believe he’s never said those words to me before? Not in 20 years of marriage.

We’d been going through a tough season. A time of heavy hearts and great discouragement. You could see how it weighed him down. I could tell by the way he walked, the way he sighed, and hear it in the edge of his voice.

Naturally, I was affected by the same troubles and it wasn’t easy for me either. But then again, it wasn’t all sitting squarely on my shoulders — the way it did on his.

I sure would have liked to have lightened his load.

All I could do was try and encourage him. So I set out to do those little things that might pick him up while he was down. Here are a few of them, in case you’re ever in the place where your guy could use a lift too.

Each day make it a point to tell him something you admire or appreciate about him. Write it. Speak it. Email it. Even text it. Short, sweet, and sincere seems to work the best.

Sometimes it’s hard to see past the darkness and he could use the assurance that someone can see light at the end of all this. Tell him you believe God has good things in store for him. For you both.

And maybe a little space. Let him know that it’s okay and he doesn’t have to be strong for you all the time. Encourage him to go for a hike, go fishing, tinker on his old car, or work out in the garden. Do those things which lighten his soul.

Set aside a specific time each day to lift him up before The Lord. Ask Him to show your husband what he should do and give him the strength to do it. Maybe quietly mention that you’re praying for him.

At times such as these, it means a lot to your man for him to simply know that you’re not going anywhere. He needs to hear you’re committed to walking by his side — through the good times and the hard times. You’re standing by your man.

At the time, my small efforts didn’t seem nearly enough and I doubted whether it really made a difference. But how good to know that it meant something in the end. His short message to me said it all.

And, yes, I messaged him back. Mine was a bit longer though. Four words from me.

The Patchwork of Humanity

Out of the Pit

Lisa is the happily-ever-after wife of Matthew L. Jacobson, literary agent and author, and together they enjoy raising and home-educating their 8 children. She’s also rather fond of dark chocolate, French Press coffee, and deep friendships -- though not necessarily in that order. She encourages women to embrace the rich life of loving relationships and the high calling of being a wife and mother. You can find her sharing her passion for husband, home, and family over at Club31Women.

How to Lift Up the One You Love 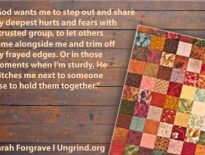 Articles The Patchwork of Humanity 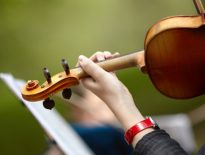 Articles Out of the Pit