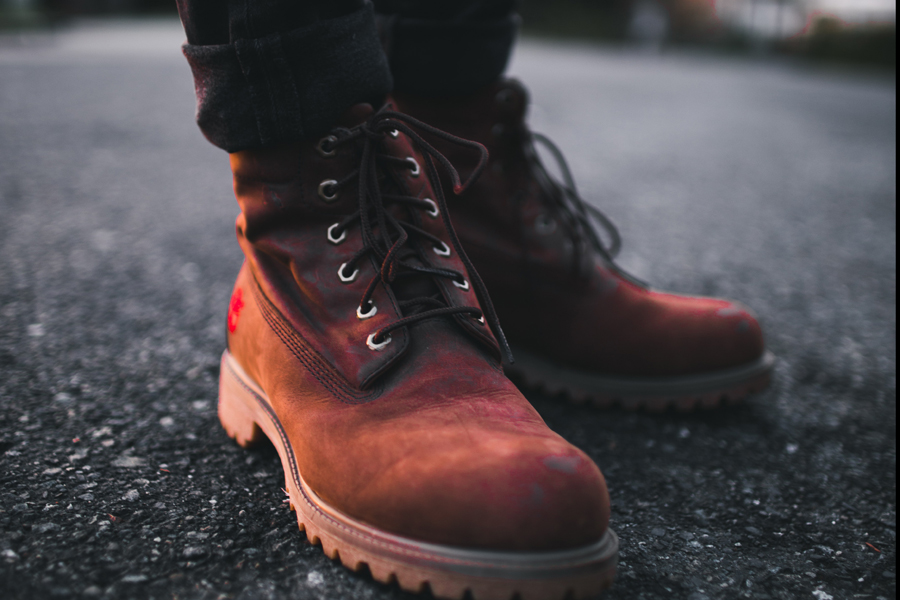 The call of God is usually impractical and uncomfortable, but embracing it means coming alongside the God of the Universe who wants to include you in His work.

Some friends of ours moved their four children (all under the age of 10) to Costa Rica for a one-year language school intensive in preparation for service in medical missions to the highland Indians in the mountains of Peru.

A popular high school homecoming queen from Brentwood, Tennessee, made her home in the Masese community of Uganda and eventually adopted 14 girls in lieu of pursuing a college degree and marrying her high school sweetheart.

A man and his wife left a successful business career and moved their two sons to inner-city Atlanta where they live and serve as neighbors among those in need.

Each of these stories features people stepping outside the proverbial box labeled “sensible” and into the wild frontier called “the unknown.”

God may not be calling you or me to something so dramatic as learning a tribal language in order to minister to people steeped in the depths of poverty and despair in a remote mountain village, but He may be calling us to something that looks insensible when viewed through the cultural eyes of those steeped in comfortable Christianity.

Now let me say right now that like many Christ-followers, I’m every bit as tempted as the next Believer to curl up like a contented kitty in the lap of comfy Christianity. But when Jesus said to “go and make disciples of all nations,” I don’t think He envisioned us staying put in our comfortable cliques in our cozy churches while the nations (or even just our unchurched neighbors for crying out loud) come to us.

And that’s why it gets weird.

You see the going in Christ’s command to “go and make disciples” isn’t a very sensible part of our cultural fabric. Going is uncomfortable and awkward; going is insecure and unsteady. So from a cultural standpoint, going isn’t usually considered “practical” unless, of course, it affords us more comfort, more security, more steadiness.

But that’s not how Jesus rolls. The disciples, for example? Following Jesus for them meant the opposite of comfortable, secure and steady as they walked with Christ through angry mobs wanting to stone Him, rode over waves that nearly crushed them, ran for their lives from Romans who arrested Him, and eventually died to perpetuate the “good news of great joy.”

Where’s the Call of God Taking You?

So my question for you today is this: How are you choosing to follow Christ’s command to go?

For me, it meant taking a plate of cookies to a new neighbor.

It didn’t look like anyone was home, so I let my preschooler ding the doorbell several (hundred?) times while we debated whether or not to leave the cookies on the porch or take them home to deliver later.

Suddenly, the porch light flipped on (surprise!), and a woman — with her wet hair in a towel — greeted us in broken English. Talking too quickly and with way too many words, I realized neither of us could understand the other (the family is from Africa). Also? The person to whom I was speaking wasn’t the new neighbor after all — it was her visiting mother.

Talk about uncomfortable! (I’m sweating right now as I think about how many times I let my daughter ding the doorbell. Seriously.)

But you know what? I’ll try again. It’s not the mountains of Peru or the slums of Uganda or the inner-city of Atlanta, but God called me to this woman’s house just a few doors down, and I will go.

Where is He calling you? Make no mistake: if you’re a Believer, He is calling you to “go.” Maybe to your neighbor’s house? Maybe to a random address He is impressing on your heart? Maybe to the home of a person you just met, to a city three states over, to a job that pays a third less than what you’re making now?

Bottom line: The call of God is usually impractical and uncomfortable, but to embrace it means we get to toil alongside the God of the Universe who wishes to include us in His work. Suffering a little insensible discomfort seems a small price to pay for such a grand privilege.

Resolve to Be the Woman

The Impractical, Uncomfortable Call of God 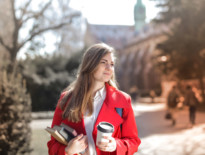 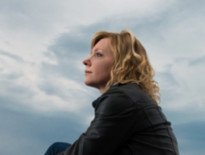 Daily Life Resolve to Be the Woman