My husband and I celebrate our wedding anniversary each year on January 3. As we do, I remember how our wedding occurred during an Ohio blizzard. We laugh that the church was packed mostly because no one could leave our town that evening.

Why we chose January in Ohio for our wedding, I’m not sure. But as the first month of a new year, it seems to be a month that offers hope. An opportunity for new beginnings, and maybe that’s what God had in mind for us.

In our marriage, new beginnings have been pretty appropriate.

Being married for decades, it’s important to have new beginnings. Especially since we made a commitment to God and to each other that we would weather life through sickness and health, for better and worse.

And, um, well, there’s been some years of worse. Ups, too, but many downs that could have pulled us under like an ocean rip current and ended our couple-hood. Unfortunately, our four daughters have vivid memories of many of our downs. Years of witnessing on-going conflicts where both of us didn’t respond in the right manner. Many happening while being the leadership at a church where we were far from being a perfect example of wedded bliss.

However, instead of looking back at our years of immaturity and failure with regret, I’ve decided to see it at a picture of endurance. As James 1:2-4 encourages me, one that’s lived out in real life where we can “count it all joy” that during various trials our faith has been tested and produced endurance, which in due time will have a perfect result.

Recently, Essence’s article, “The Hidden Secret that Could Save Your Marriage” by Dr. Jim Walkup, stated, “Couples who learn to make up and then decide what each will do differently create a sense of safety in their marriage. They know they are able to bump heads and still hold one’s own.” Dr. Walkup, who specializes in counseling marriages in crisis, goes on to say that conflict is not a sign that a couple will divorce, especially when despite their angry exchanges, they have more positive and affirming interactions. Also, those who after their disputes, have developed a ritual for restoring their relationship. In our marriage, this ritual is the reaffirmation of our commitment to God, to each other, and to our family. 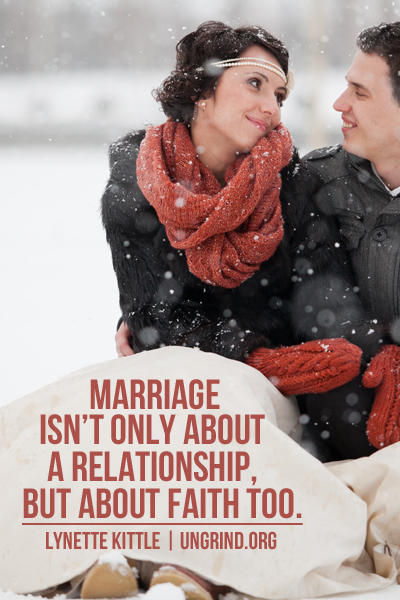 I’ve not ever been a fan of the advice that it’s better for a fighting couple to divorce, that it’s better overall for the children. Fighting is hurtful in the home, true, but from my observations, divorce is devastating.

In daughter Ashleigh’s dedication of her book Team Us, she wrote: “And to Mom and Dad: You’ve shown me that marriage is worth fighting for.” At first her words stung, causing feelings of regret for all the conflict that I knew she had witnessed in our marriage.

However, then I realized that despite our weaknesses and failings, her words recognized our efforts to fight the good fight in marriage, that she had witnessed how God is able to help us and hold our marriage together through conflict.

1 Timothy 6:12 encourages me to “fight the good fight of faith,” which applies to my marriage during trying times where I feel like giving up and quitting, because matrimony isn’t only about a relationship, but about faith, too.

At 18 years old, we didn’t know all that lie ahead of us in marriage. Of course, like most newly married couples, we thought our relationship was different, that we wouldn’t go through many of the challenges we witnessed other couples experiencing. So call us naïve …. or maybe call us walking by faith as instructed to in 2 Corinthians 5:7.

Faith that with God, all things are possible, even two teenagers starting out married life during a cold, January blizzard.

A New You In A New Year 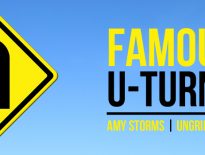 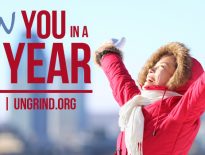 Articles A New You In A New Year