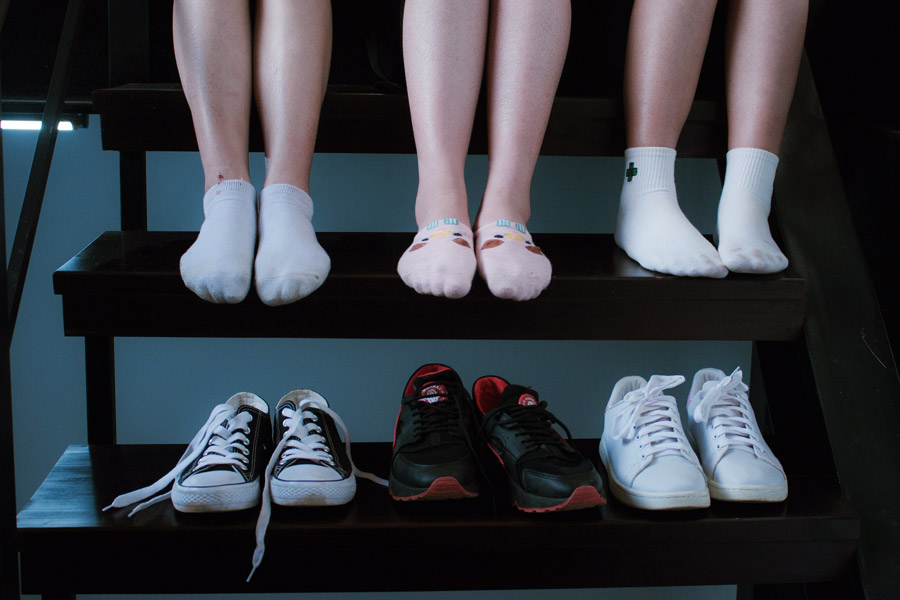 Sometimes personality differences can annoy and wear on us. Here are three ways we can navigate them in a loving manner.

The calm response came from Ted, my husband of a few months.

His words — paired with a clear lack of emotion — were kindling on my already fueled anger. Here I was, visibly upset with him, and he refused to even engage me. Couldn’t he muster up at least a tiny bit of fervor and act like he resonated with my feelings? Apparently not. He seemed determined to remain chill, both unaffected and unmoved.

That was 17 years ago. Since then, I’ve come to understand something I didn’t as a newlywed: Ted’s personality and emotional processes are drastically different from mine. I’m emotional; he’s logical. I’m a verbal processor; he needs space. You get the idea.

Marriage isn’t the only setting where I’ve interacted with someone who has a different personality from mine. In grad school, I clashed with the student director on a film I worked on. I was the assistant production manager, and what I perceived as “doing my job” she interpreted as micro-managing. Her desire for unfettered creativity butted heads with my responsibility to create schedules. The result was consistent conflict.

Perhaps you can relate. Maybe you’ve even found yourself thinking, “Life would be a lot easier if [insert name here] had a personality more like mine.”

It’s no accident that we aren’t all identical in our mental and emotional tendencies. The story of creation shows us that God loves diversity. In fact, He intentionally designed us to be different from one another. Yet when the differences in God’s creation meet the brokenness of our fallen world, things get complicated.

Sometimes life may feel like we’re living in the world of the Avengers, minus the superpowers. We find ourselves playing Captain America to someone else’s Iron Man. And that’s not quite as edge-of-your-seat thrilling as it looks on the big screen.

These differences in how we’re wired can annoy and wear on us. As a result, we may find ourselves in conflict. However, as followers of Christ, we’re instructed to do our best to get along with others. Speaking to Christians in the early church, Paul writes, “If it is possible, as far as it depends on you, live at peace with everyone” (Romans 12:18, NIV).

What are some practical ways we can do this? Here are three ways I’ve found helpful.

1. Consider past influences. When Ted and I first started dating, he was perpetually 10 to 20 minutes late. As someone who thrived on the theater motto, “If you’re on time, you’re late. If you’re late, you’re fired,” his tardiness drove me crazy. I found it disrespectful and selfish.

It wasn’t until later that I realized he never intended his lateness to be rude. Instead, his upbringing and past experiences had shaped the way he related to time. While I was the conscientious firstborn girl of my family, Ted was the fun-loving lastborn male in his. His birth order directly contributed to his free-spirited lack of time-consciousness.

In addition to upbringing, Ted had lived in Mexico for nine months during a formative time in his young adult life. It didn’t take long for his personality to embrace what a BBC article points to as “the confusing way Mexicans tell time.”

As you read this, perhaps an individual comes to mind whose personality tendencies irritate you like Ted’s behavior did me. Take a moment to consider this person’s birth order, formative years, and past experiences. How are they different from yours?

While we’re all born with a particular personality, our upbringing distinctly influences and shapes us. It’s interesting to ponder that even within the same families, siblings born far enough apart may have vastly different stories of what it was like to be raised by the same parents.

When we consider another’s present actions in the context of their past, it helps give us insight we previously lacked. As a result, we may be, as James 1:19 advises, quicker to hear and slower to speak or become angry.

2. Respect present perspectives. “I think you’re making the wrong decision.” My friend’s declaration shocked and offended me. What came next were her reasons why I should reconsider a choice I’d made.

Although we had a relationship that gave her the right to speak into my life in this way, I was instantly defensive because of the blunt way in which she’d communicated. Her unsolicited advice felt too bold and to-the-point. As I result, I refused to hear her out. After all, shouldn’t she know by now that I didn’t respond well to such direct, unfiltered criticism? My personality needed some affirmation thrown in, too, and it was sorely missing.

It can be easy for us to demand that others be sensitive to our unique temperaments. At the same time, as I did with my friend, we may struggle to give others the same respect we desire. This often happens when we’re so wrapped up in our own feelings, opinions, and mindsets that we fail to stop and carefully consider the other person’s perspective, specifically if their personality is drastically different from our own.

So how can we, as Paul exhorts us in Philippians 2:3, “count others more significant”? We can ask ourselves:

In the end, you may still disagree with the other person. I did, when I finally listened well to this friend’s advice. However, when you and I are more sensitive to someone else’s personality, we’re better able to, as Colossians 4:6 advises, make sure our responses are gracious and “seasoned with salt.”

3. Honor individual wiring. During my undergrad days, I took a mass media analysis course. With it came the dreaded “group project.”

Within our team of four, my classmate Chad and I quickly disagreed on how to organize our presentation. My type-A personality craved well-planned structure, while his more relaxed persona fought for spontaneity. Our other group members seemed content to not get involved in our power struggle.

At the time, I perceived Chad’s preferences as laziness. After all, the less planning we did, the less work he had to do. Looking back, though, it’s possible that wasn’t the case.

In the end, we divided our presentation into four parts and each of us approached our portion in our own individual way. I silently worried that Chad’s section would be a train wreck. It wasn’t.

I realize now that conflict occurred because I’d put too much emphasis on my way being the right way. I failed to honor the individual way Chad was wired and how that influenced his take on our group project.

If you find yourself in a similar circumstance, how can you honor another’s individuality rather than allowing your differences to result in conflict? Consider these things:

Taking the time to pause, consider my motives, and focus on the other person’s God-given strengths — which are most likely different from but no less important than mine — helps me better honor another’s individual wiring.

A few months ago, Ted and I had a similar interaction to the one we experienced as newlyweds.

I felt hurt and offended by a decision he’d made. When I expressed this to him, Ted’s reaction was unemotional. His calm, even-keeled response only upset me more. The fact is, understanding that Ted has a different personality from me hasn’t eliminated all conflict from our relationship. We still experience it.

What it has done is helped both of us be more gracious and patient with the other. We have learned to honor the way God has created us as individuals. I believe the same can happen for you as you too seek to love, honor and respect the different personalities in your life. 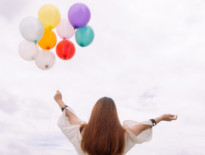 Articles To Those Who Want To Be Truly Happy: Stop Chasing … 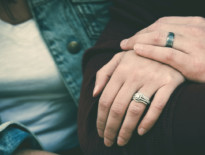