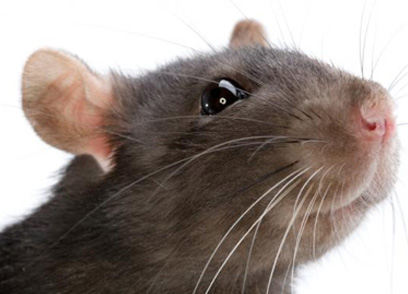 I read once about an experiment on lab rats.

At Johns Hopkins Medical School, Dr. Richter placed several rats in cylinders of water. The little guys paddled and treaded and stayed afloat as best they could. Every so often, half the rats were lifted out of the water just for a few seconds, and then put back in to tread some more. The other rats weren’t lifted out at all.

Here’s what happened: the rats that stayed in the water drowned almost immediately. But those that were lifted out –even for only a few seconds! — swam for more than three days.

Three days! That’s the power of hope, the scientists concluded. The rats could keep going because they had the hope of rescue. Or maybe, all they needed was a little breather.

Either way, a little encouragement went a long way.

I thought of this experiment a few days ago, when someone encouraged Andy. They lifted him out of the water just a bit, and I saw firsthand the difference it made in his spirit and even on his face. So much of life, it seems, is about simply staying afloat, and some people have been treading deep water for a long time.

I’m not very good at encouragement, really. I say unhelpful things like, “Have you tried paddling faster?” or “Maybe you should’ve stayed out of the water.” But what if, instead of being an observer-commenter, I became a lifter-outer? What if I determined to encourage, and lift someone from their struggles — even for only a few seconds?

It may mean the difference between life and death — between thriving … and drowning.

Take it from the rats: a little encouragement goes a long way.

email
Related Topics:Amy Storms
Up Next 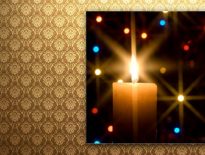