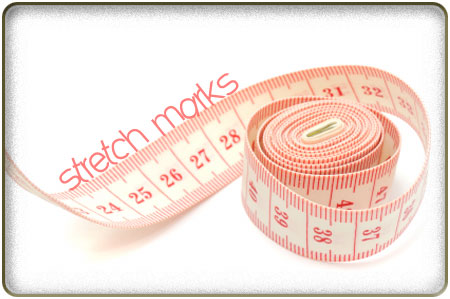 Like thousands of other births, the drama and hours of pain ended in the beauty of the emergence of a perfect little body. The real boy from the ultrasound made his appearance in a small hospital with a midwife, and I got to witness my first live birth from a different vantage point. This time I was in a standing position with a camera in hand. It was a unique place to be. Especially considering that was my teenaged daughter giving birth.

The shock and disappointment of the many details that swirled through our lives in the previous eight months came to an abrupt stop. Awe and love were thick in the room. I took up the task of getting out of the way so the work could be done to give baby son to mommy. My camera quietly captured the miracle.

Almost eight months to the day earlier, the call that started this new journey for our family began and ended in many tears. I didn’t think a healthy Christian family was supposed to grow through a teenaged pregnancy. And I most certainly never imagined my family growing through the birth of my unwed daughter’s son. I’d had an idea of how our family should look — and this didn’t fit.

I remember looking around at other families and other parents raising their families, especially families at church. I was sure that no one would ever understand or relate to the news our daughter had thrown at us. We carried our secret for a couple of very long months. Even though I wanted to explode and tell someone, I didn’t feel safe. It wasn’t that I was afraid of someone judging me … I just didn’t want them to judge her. I tried to protect her from what I assumed would be unfair, critical, and pious judgment.

I took time to figure out how God was looking at me and my daughter and our family. I asked Him to help me see us how He saw us.

I began to see a counselor and slowly tell extended family and friends. I was the recipient of opinions, recommendations, and compassionate hugs. And although I came to appreciate the help and advice, in the end, the decisions for our family were solely ours.

It wasn’t long until those critical decisions were made. Surprisingly, the choices became pretty straightforward. Oh, there were many moments that were extremely tricky and complicated, but God gave us an ability to see our family differently. And it wasn’t all that bad after all. When the choice was made to let our daughter and her baby — our grandson — live with us, I had no idea how we would do it. But she was counting on me. She was counting on all of us. I knew that little guy was counting on us too. he needed to know that she had a safe place and they had a safe future.

“Simple” wouldn’t be a word I would use describe the next months as we watched our daughter’s tummy grow. But our family grew amazingly close. Our three other younger teens watched it all with eyes wide-open, and gave friendship and love to their sister that made me proud.

The night she came into my room to tell me she was in labor put made everything so real. I had a job ahead of me as a mom that I didn’t know existed: to be the labor-coach and partner to my oldest daughter. By this point I saw that as nothing less than one of the greatest privileges I could have been given.

The diapers, bottles, and loads of baby stuff soon became a regular part of our once all-teenager-gear house. Built-in babysitters and assistants to hold and spoil the newest addition to our family were common in a world of high-school-aged siblings and friends.

Our new normal was easier than I thought it would be. Outsiders were kinder and neighbors more understanding. Walking with a stroller down the same streets I had walked with my own little ones didn’t carry the shame I thought it would. We shared our story, showed our determination to remain a strong family, and it brought with it respect and friendship. I believe it showed a tiny picture of God’s grace to people who needed to see it.

Following an unexpected pregnancy, family life — and life in general — didn’t turn out exactly like I thought or planned. But determining to live out the kind of love and grace that God reaches down to give us — especially through the challenges that gave our family a different “look” — has brought the greatest rewards. Life in our family really did become sweeter and stronger because of the very thing I thought would have made us weaker.


Spread the love
Related Topics:JoAnne Kelly
Up Next

Sun in the Afternoon 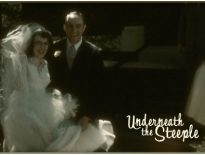 Articles Underneath the Steeple 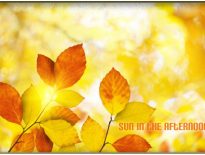 Articles Sun in the Afternoon