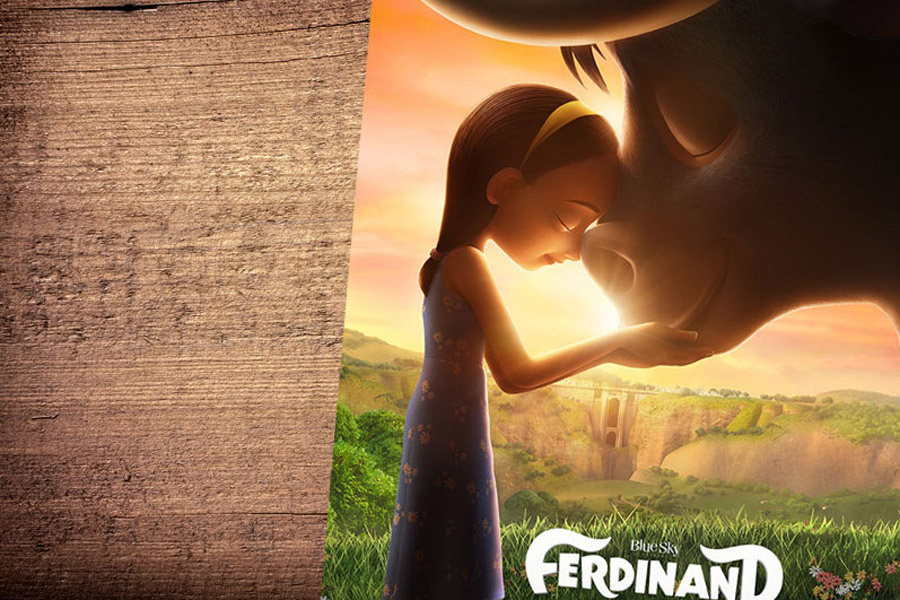 “I thought I’d hate it, but I love it,” my nine-year-old daughter whispered to me. We sat side-by-side watching the animated feature, Ferdinand.

The truth is, we’d come with zero expectations. We’d only seen a short trailer for the film, and didn’t even realize it was based on a 1936 children’s book titled, The Story of Ferdinand. We were both pleasantly surprised by just how much we enjoyed this story of a pacifist bull living in a Spanish culture of matadors and arenas.

If you’re unfamiliar with the story, Ferdinand is the tale of a young bull who would rather protect the beauty of flowers than fight. After the death of his father at the hands of a matador, Ferdinand escapes from the training center he lives at and is adopted by a young girl and her father. However, he later finds himself back at this camp and forced into the arena.

It’s interesting to note that the book itself was controversial upon its release. The Story of Ferdinand hit shelves three months after the start of the Spanish Civil War, and many interpreted it as a commentary on the political climate.

Today, though, its messages are far from controversial. And, while many view it as a tale of “be yourself,” there were a couple other takeaways that stood out to me.

What Parents and Kids Can Take Away from Ferdinand

What did I walk away from Ferdiand talking about with my daughter? Here are two takeaways.

A popular Instagram hashtag is #communityovercompetition. As I watched Ferdinand, I saw this concept beautifully illustrated.

I was drawn to the film’s message of working together and helping one another rather than competing against each other. The film presents a wonderful opportunity for us as parents to not only chat with our kids about how they can embrace a community-over-competition mindset, but how we can do so ourselves.

2. There Are Many Ways to Fight

While Ferdinand is a pacifist bull determined to remain nonviolent, this doesn’t mean he doesn’t fight for what he believes in. He does.

This film reminds us to pick our battles, and then stand strong in our fight when we do. And sometimes fighting means choosing to love when it’s difficult, or support when we’d rather not.

Ferdinand Proves to be a Sweet, Engaging Film

My daughter and I found Ferdinand to be a sweet and engaging film. Plus, it’s a great alternative to CoCo for those kids who may not be able to handle the Disney Pixar film’s focus on loss and the afterlife.

For a more detailed review of Ferdinand, check out what Focus on the Family’s Plugged In has to say.

Do NOT follow this link or you will be banned from the site!
Culture 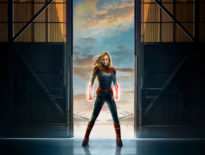 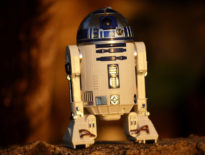