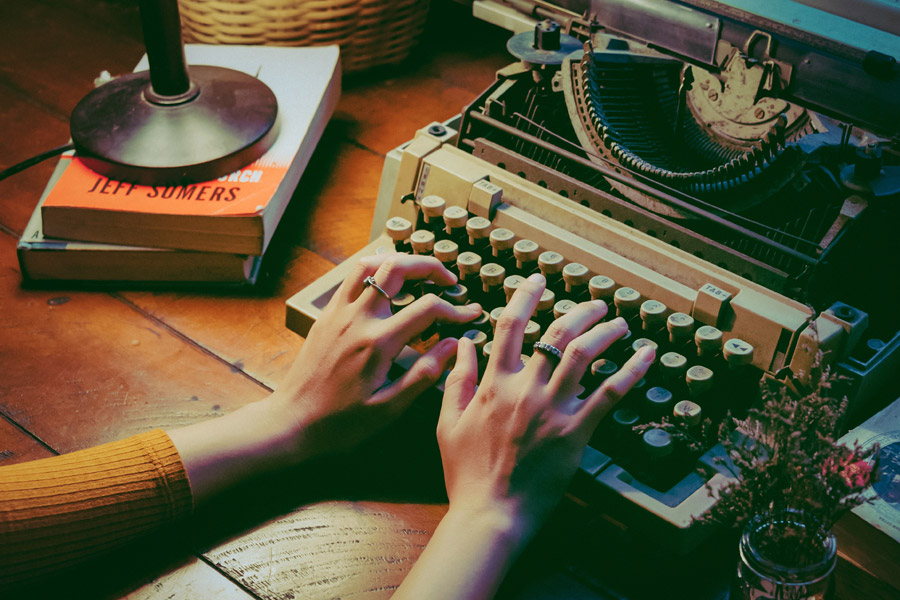 An unapologetic TED talk junkie, I was pleasantly surprised after listening to a very articulate Monica Lewinsky, the former White House intern known for her indiscreet affair with President Clinton.

Living below the radar for well over a decade, Lewinsky only recently broke her silence. Compelled by her courage to come forward, I was drawn to her authentic honesty, ashamed that I expected anything but eloquence.

“It’s time,” she said softly, “Time to stop tip-toeing around my past … time to take back my narrative.”

Her phrase “take back my narrative” makes me pause. Because who hasn’t felt the need at some point to take back her narrative?

For me, it’s that year I spent as a sophomore in college in Northern Ireland where I sometimes drank so much that stories from the night before were a surprise, even to me.

Late night partying led to stolen kisses with boys that led to … more, that turned into me breaking the heart of the boy back home.

No longer the “good girl,” I was labeled “wild” — a person who trampled haphazardly over others and through decisions all in search of the next “good time.”

That girl in the mirror? She disgusted me.

I needed to take back my narrative.

Thank God I met the Man in the business of taking back narratives, the One who takes my scarlet sins and makes them white as snow: Jesus (Isaiah 1:18).

Fast-forward to the me of now, a happily married mother of two — a Christian, and I can still show you moments where my behavior misrepresents the person God designed me to be.

Like when I rant at my children, spend money unwisely, speak ugliness at my husband, eat entire bags of candy, scroll through social media like it’s my day job, criticize fellow believers, burn with envy at a friend’s success, snap at my toddler.

In short, I need God to take back my narrative every. single. day.

It’s why I can relate to the apostle Paul who laments, “I do not understand my own actions. For I do not do what I want, but I do the very thing I hate” (Romans 7:15, emphasis mine).

And I wonder … what would public relations experts say about this Paul, a murderer turned church-planting evangelist? Because I read what they’re saying about Lewinsky — one headline from The Daily Beast stated, “Monica Lewinsky Is Doomed: Trying to Craft a Career Outside Her Infamy May Be Impossible” — and I can’t help but think that Paul wouldn’t have had a chance.

And while it’s true that a woman marked globally as “tramp,” “tart,” and “bimbo” may find it difficult to shake her shameful past, those of us who know Jesus understand that “with God all things are possible” (Matthew 19:26) — especially when it comes to taking back a person’s narrative.

It was possible with Paul, who, after encountering the transforming light of Christ, stopped killing Christians and eventually died promoting the Good News about Jesus.

And if it’s possible with Paul, it’s possible for us. Because you and I are not all that different from Paul, and we’re not unlike Monica Lewinsky, either.

We’re women who chase our desires, follow temptation into sin, and then reap the painful consequences (James 1:14-15). Satan would love for our stories to end there: for us to be designated as useless, defined by mistakes and doomed to a life of misery. It’s what he wants for you, me, and Monica Lewinsky.

But God is in the business of taking back your narrative and mine. And if she’d let Him, He’d take back Monica Lewinsky’s narrative, too.

After all, He is the best in the business.

From the Inside Out

Taking Back Your Narrative: A Lesson from {and for} Monica Lewinsky 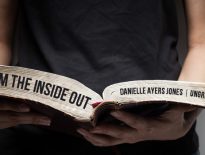 Faith From the Inside Out