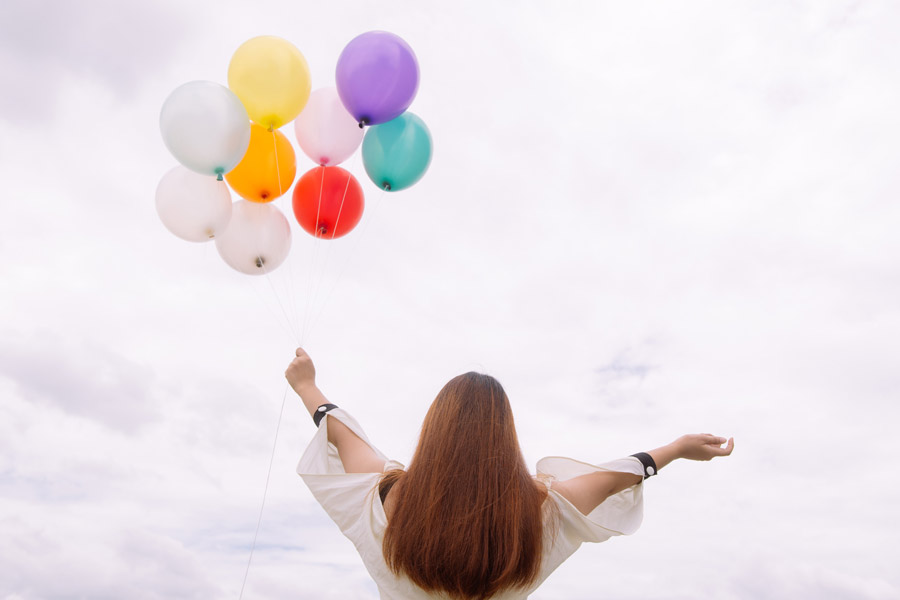 Happiness is pleasing and cheerful, euphoric and merry. Who doesn’t want to be “on top of the world,” “over the moon” or “on cloud nine?”

There is a little problem with happiness, though. It’s one of those emotions that doesn’t hang around for a long time. We get a little taste of it, and: BLISS! It’s the BEST. FEELING. EVER.

And very quickly we’re like, I want THAT feeling again. I want more HAPPY.

In fact, some make chasing happiness the central focus of nearly every area of their lives. Regarding appearance, friendship, vocation, dating, marriage, homemaking — you name it — the repeated mantra for many is this: “I’m just going to do what makes me happy.”

At first, such advice seems sensible. Because — as already established — we all like being happy, so why not make our choices based on that which will get us more “happy”?

Because chasing happiness isn’t all it’s cracked up to be. Here are a few reasons why:

What brings us happiness one day might fall short the next.

Sure … there may be moments of pleasure and satisfaction, but obtaining anything — a job, a spouse, an award, a look — with the hope of everlasting happiness? That’s a goal that will disappoint every time.

And when the happiness wears off? Many go chasing after happiness again, looking for a new job or spouse, striving for another achievement, enjoying the previously forbidden foods.

And that’s not good for anyone. Because our emotions are erratic at best and self-serving at worst.

Chasing happiness didn’t work out for King David who followed his feelings for Bathsheba which paved the way for adultery and murder (2 Samuel 11).

Chasing happiness didn’t work out for Samson who followed his feelings for Delilah which led to betrayal and imprisonment (Judges 16).

Chasing happiness didn’t work out for Judas who followed his feelings for money which prompted disloyalty and shame (Matthew 26:14-25; 27:1-10).

Example after example indicates that chasing happiness using feelings as a roadmap ultimately leads people to some of the most unhappy places.

3. Chasing Happiness Is Not Scriptural

Nowhere in the Bible are we encouraged to chase happiness; there is nothing that says, “Just do what makes you happy.”

So to those who want to be truly happy, here are some questions to ask ourselves — questions that steer us away from chasing happiness and point us in the direction of the One in Whom we should delight:

My prayer is that instead of “just doing what makes us happy,” we’d become a people who ponder deeply the pursuits of Scripture.

Because ultimately, “…those who keep [Wisdom’s] ways are happy” (Proverbs 8:32).

How the Psalms Speak to Our Emotions 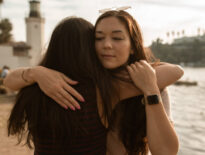 Articles What Not to Say to Someone Grieving a Miscarriage… 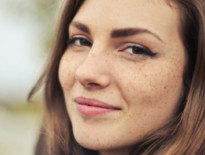 Digging Into Scripture How the Psalms Speak to Our Emotions