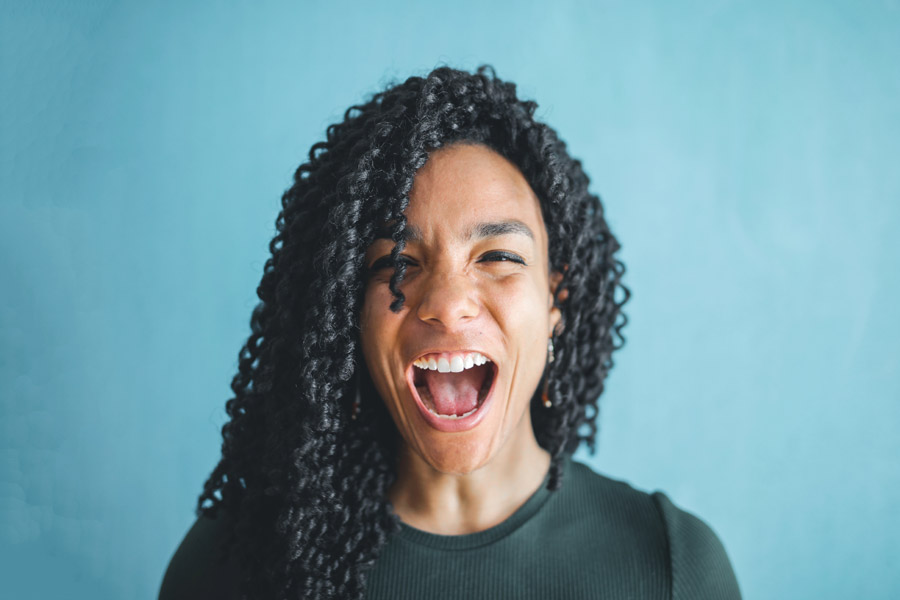 Someone’s untruths about me really stung this week. In response, I plotted my revenge (which included public proof of my innocence), and I rehearsed a few witty lines to zing the gossiper into remorse. Then, with my plans all made and almost as an afterthought, I asked my husband Andy his opinion.

“What do you think I should do?” I asked.

I meant, “What do you think I should do … to get her back? To prove my innocence? To defend myself?”

He must’ve misunderstood the question.

“I think,” he said slowly, “that you should let it go, and forgive, and not care what people think about you.”

Oh, who asked him, anyway?

The truth is, Andy lets things go all the time. All. The. Time. You can’t be a pastor—or at least not a good one—unless you’re able to let things go. Just this week, I’ve seen Andy take unfair criticism, without defending himself, and then turn right around and love his critics. Several months ago, when a particularly ungracious woman maligned him, I watched Andy literally kneel beside our bed and pray God’s best for her. This is the man I married, and I love his maturity and grace and forgiveness.

But oh, I’d rather not emulate them! I’d rather win, and prove my rightness! I’d rather write a blog post that zings the gossiper! Lord, I’d rather do just about anything else than let it go, and forgive, and not care what people think about me.

And yet, isn’t that exactly what Jesus would do? Aren’t those the very things that Jesus instructed … and then, demonstrated, all the way to His death?

I can’t be a disciple—or at least not a good one—unless I’m able to let things go, and forgive, and not care what people think about me. I need God’s divine power for this. I want to be found faithful and to be gracious to others because He has been gracious to me.

Lord, help me forgive my friend, not zing the gossiper.

Do NOT follow this link or you will be banned from the site!
Friendship 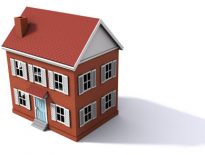 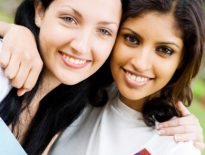